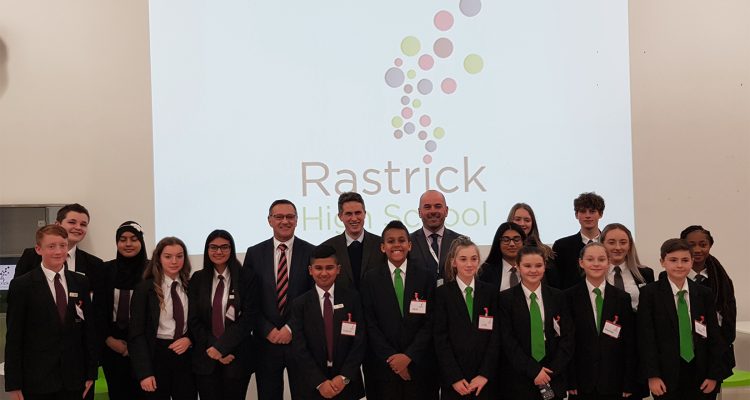 Our students had the chance to question the Secretary of State for Education when he visited Rastrick High School as part of a trip to the Calder Valley in West Yorkshire.

Mr Williamson CBE MP faced a series of questions from the school’s students around his tenure in office to date and his position on public spending on education, and his plans to reduce the number of schools in England in special measures.

The students were given time to research their questions ahead of Mr Williamson CBE MP’s visit before putting them to him and Mr Whittaker as part of a dedicated question and answer session. 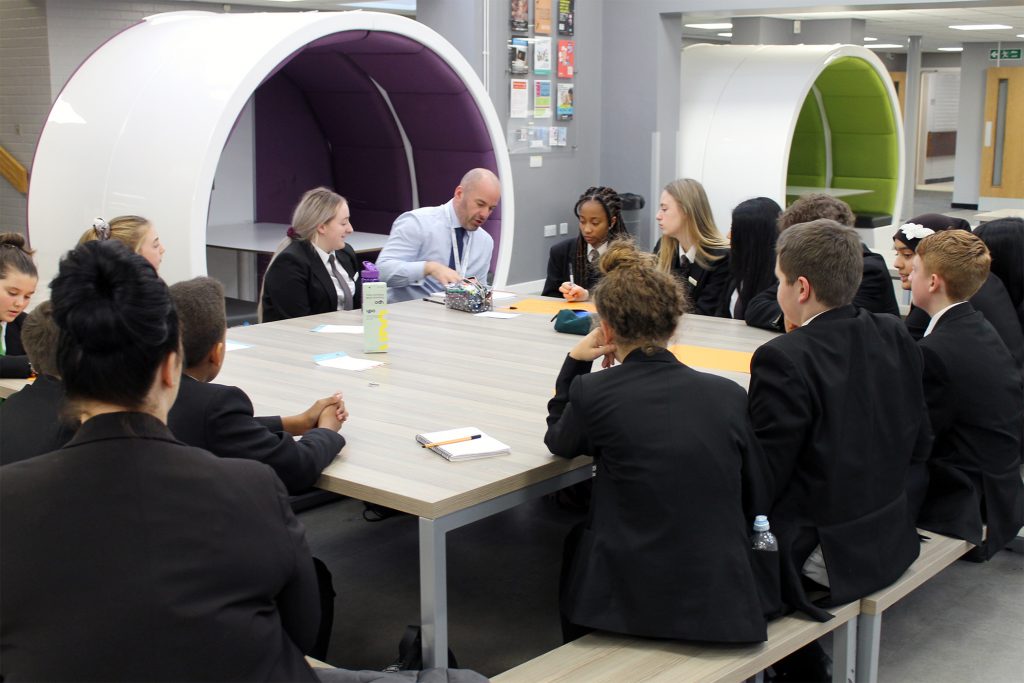 “I was extremely proud to see our superb student leaders interacting with Gavin and Craig. Their questioning of two well-established political figures was excellent and thoroughly researched, borne of the preparation they carried out both as a group and independently.

“Students from years seven, nine and eleven took part in the session and came up with some challenging questions for Mr Williamson covering both his personal life and his role as secretary of state for education.”

“What a fantastic opportunity to be able to talk to the Secretary of State for Education and to get an insight into his views on modern education and how it can be improved. Mr Williamson seemed very dedicated to helping students and schools up and down the country.” 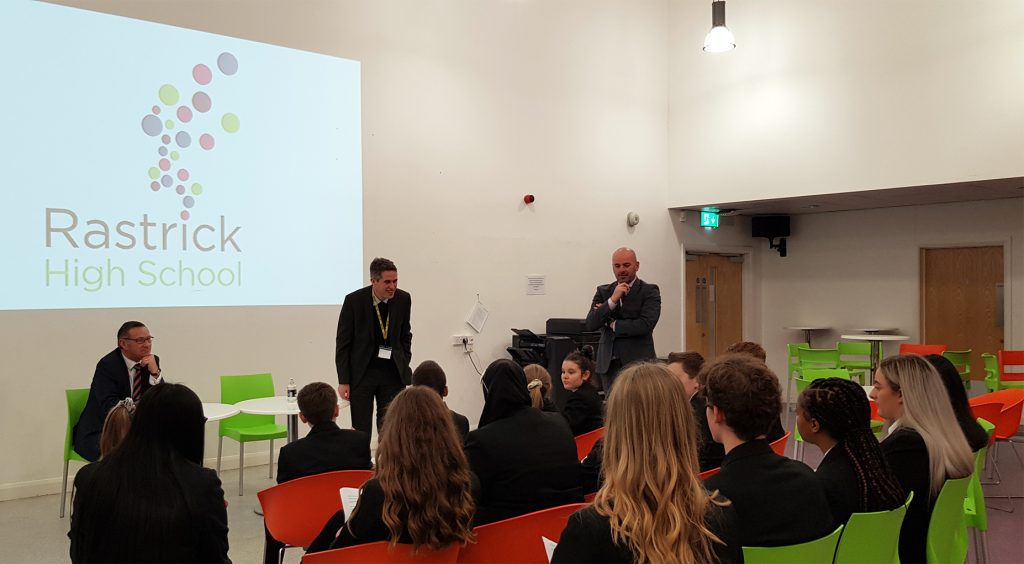 “It was a pleasure to pay a visit to the Students and staff of Rastrick High School. The students took time to ask a number of insightful questions regarding government spending within the education sector as well as questions concerning British politics more generally. On behalf of myself and Craig, Thank you to the students for their time and to the staff for their hospitality”

Rastrick High School is further investing in its students, school and its environment. Over the…

Clifton Rangers YFC is looking to expand their girls and boys football teams. They’re one…

Our website contains a range of useful information. If you cannot find the answer to your query, please get in touch.
CONTACT US
Copyright Rastrick High School. 2022 - All Rights Reserved.